Crypto currency mining has grown to industrial scale and its energy consumption is rivaling that of smaller countries. Bitcoin mining alone consumes as much energy as Lebanon, or 15 million US households.

But we at HydroMiner are bridging green energy with mining profitability. HydroMiner was founded in 2015 by sisters Nadine and Nicole Damblon, who quickly grew a mining operation from their apartments into a large-scale mining operation, consuming electricity from carbon-neutral hydro-power stations in the Austrian Alps. The Damblon sisters realized that the most lucrative price for electricity is available when you are next to the source generating it.

Austria has been on the forefront of the focus on renewable energy. Among countries in the European Union, Austria leads the pack when it comes to the percentage of electricity it generates from renewable sources. At present, more than 670 run-of-river power plants and some 1,800 small-scale hydro power stations are in operation, which generate approx. 60% of Austria’s electricity needs.

For crypto mining, utilizing hydro power has major advantages. Not only does it offer cheaper energy, but it also saves money on cooling, because the water from the river is used. Finally, using renewable energy lowers the carbon footprint of the mining operation. 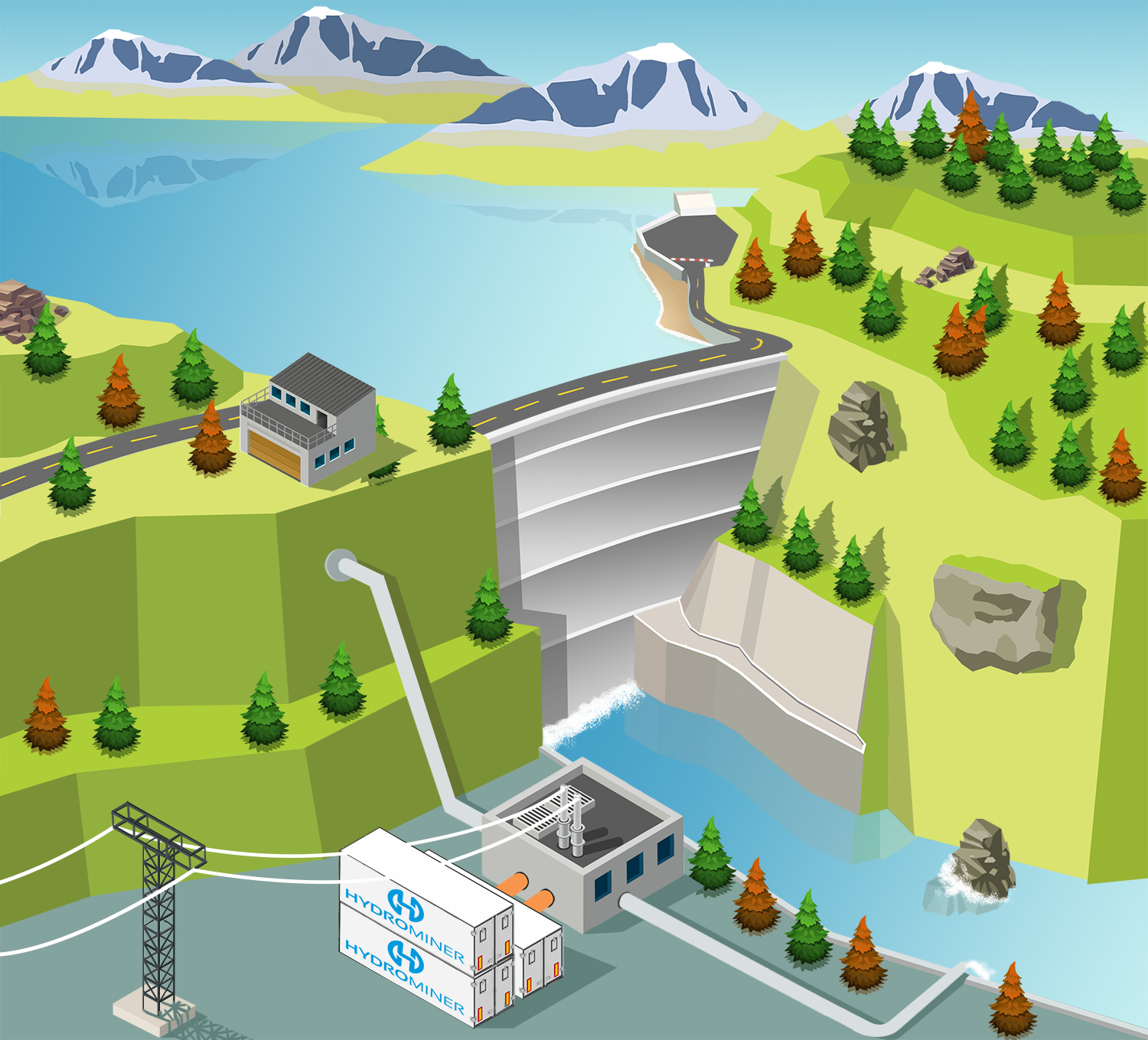 At the moment, we operate in two hydro power stations near the Austrian capital of Vienna. The founders of the project are now working on expanding the mining capacity by renting more hydro power stations. To finance this expansion and let investors participate in the mining business, a token sale is planned for early October.

On September 25, 2022 HydroMiner starts the presale of its H2O token, representing an energy contract that allows its holders to receive profits generated by mining, measured in watts. Acquisition of the token will allow investors to receive mining profits from a fully running mining operation.

H2O is an Ethereum ERC20-standard token that can be purchased with Ether. The complete details on the presale and the main token sale will be announced here.

What Does HydroMiner Mine?

Details About The HydroMiner Token Sale